Showstoppers Teachers are all fully committed, experienced, CRB checked and most of all ENTHUSIASTIC! We have many freelance teachers who work for Showstoppers between professional performing engagements and who visit to run Masterclass Workshops. Below are a few of our regular team… 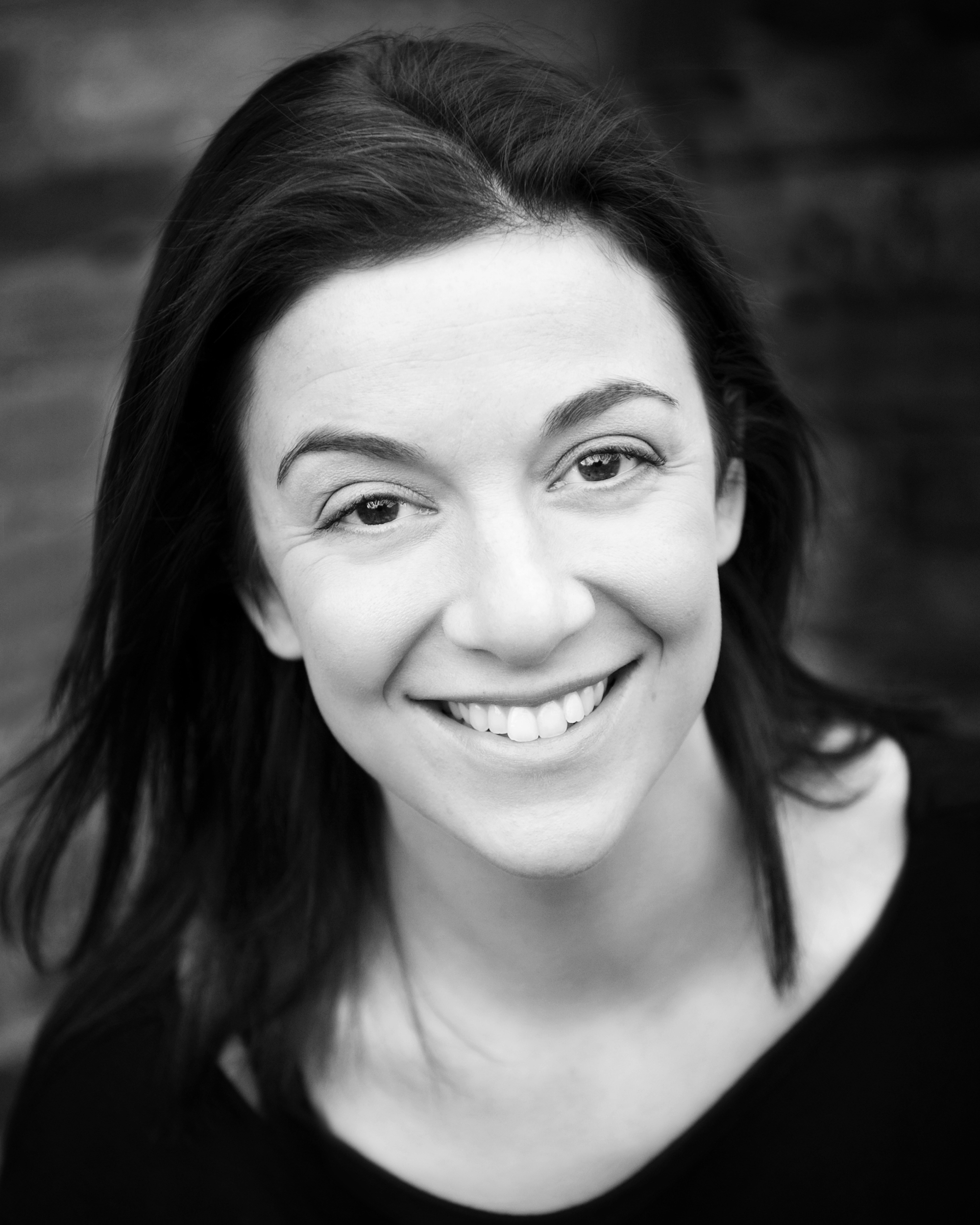 Sarah started dance at the age of 3 learning Ballet, Tap & Jazz and as a child trained under Pamela Freedman and Ex-Bluebell Girl  Carol McGrath.   She also attended Vanda Morgan Stage School and Jay’C Theatre Arts School for many years growing up.

Following this, Sarah went on to train professionally in Musical Theatre at Guildford School of Acting and also has all of her LAMDA exams in Acting and Voice & Speech.  She has completed courses in First Aid and Child Protection and regularly attends training in subjects such as Equal Opportunities for Clubs.

After graduating, Sarah toured the country in educational children’s plays, worked as a lead vocalist  for Thomson Holidays in Hotels overseas, appeared in various TV commercials and even toured the country as “Podgy Pig” in Rupert & Friends!  She has starred opposite many Soap stars in multiple pantomime seasons and even got taken by Limo to switch onthe Redhill Christmas Lights!  During this time, Showstoppers began as a few one-off workshops and organically grew into the successful and well-established school it is today.

Sarah says that (other than her three children!) Showstoppers is her proudest achievement and now not only runs classes for in excess of 80 children a week, but also runs enrichment classes in local schools, after school clubs and guest directs musicals in local secondary schools.

Sarah has been teaching for over twenty years and producing shows since she was about 6 starting in her own back garden!  She married to Simon together they have Noah, Zachary and Mia who all love Showstoppers! 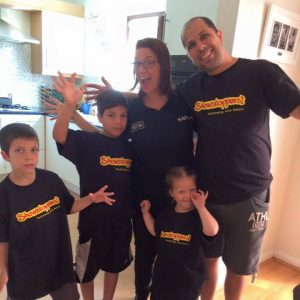 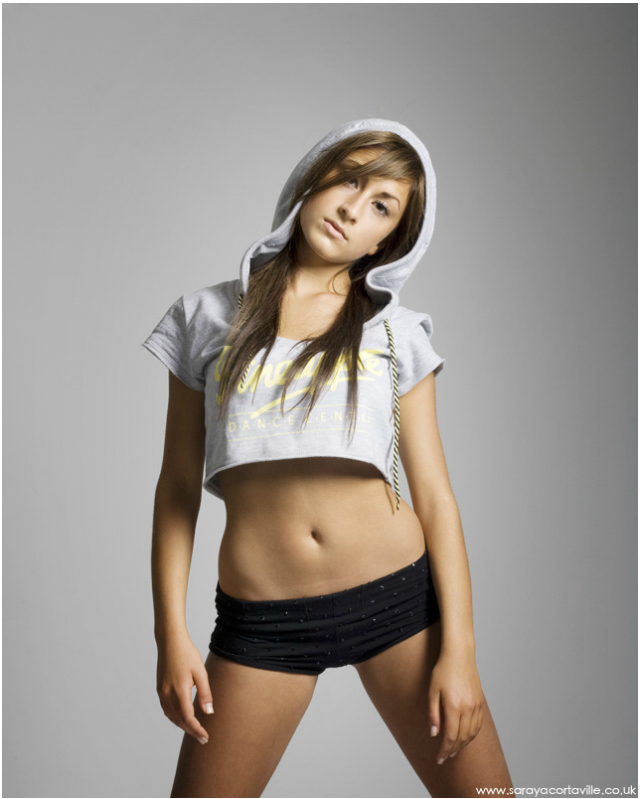 Sophie began dancing at the age of 4, training in Ballet, Tap, Modern and Street Dance at the Lesley Hand School of dance, and training in Acting and singing at Bodens studios.Focussing on a career as a Singer and songwriter, Sophie is currently in the process of recording her debut album.   Sophie has been touring the world as a backing singer for the Legendary Sir Tom Jones and the incredible Lady Gaga and appearing on shows such as Children in Need with the highlight being performing for the Royal Family at The Jubilee Concert 2012 at Buckingham Palace.  Although she is currently living and working in the USA she often still pops in to see us and we know she can’t resist teaching a class!

Jade Wijaya is a professional dancer graduated from Creative Academy in 2014. She has trained in many styles such as Commercial, Street, Contemporary, Jazz, Ballet, Partnering and Bollywood. As well as a performer she is a teacher specialising in Street, Contemporary, Ballet and Bollywood. She has been a member of the Showstoppers team since 2011.
In 2014, Jade was in a Commercial dance group called Academy of Base (AOB) who reached the Semi-Finals of Sky1’s Got to Dance, working alongside The Pussycat Dolls’ very own Kimberly Wyatt. Jade has had the privilege of working with other celebrities such as backing dancing behind singer Jay Sean and Indian singer Kanika Kapoor – UK Welcomes Modi at Wembley Stadium, 2015.
She is now working with her current dance group towards something big and special that will be shown on television very soon – So keep a look out! 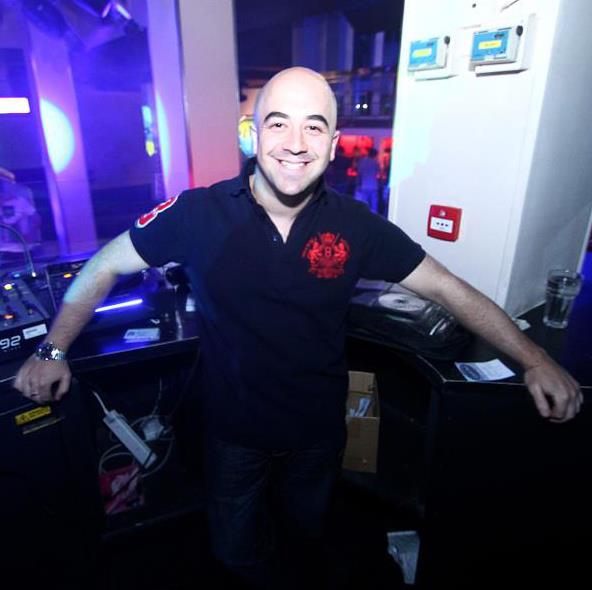 Micky B has been with Showstoppers since the very beginning and he even takes credit for coming up with the name “Showstoppers!”  He has been working in the light and sound industry for over fifteen years and runs his own successful Entertainments Agency.  We love it when the shows come around and we have Micky B on the team! 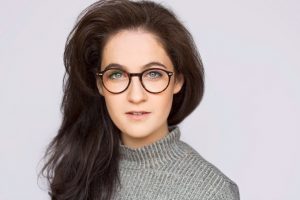 Kara Taylor Alberts is a professional actor and graduated from the Musical Theatre Degree at Mountview Academy of Arts this June.  Before that she attended Guildford School of Acting doing their Foundation in Musical Theatre and before that trained full-time at Sylvia Young Theatre School.

She recently finished in The Hired Man at the Union Theatre in Southwark playing May Tallentire and filing a movie called Wayback.  She also writes musicals which have been performed at the Lecester Square Theatre, The Canal Theatre and The Landor and other venues across London.

Kara is thrilled to be working with Showstoppers and loves working with kids, having a 5 year old sister and a 7 year old brother herself!